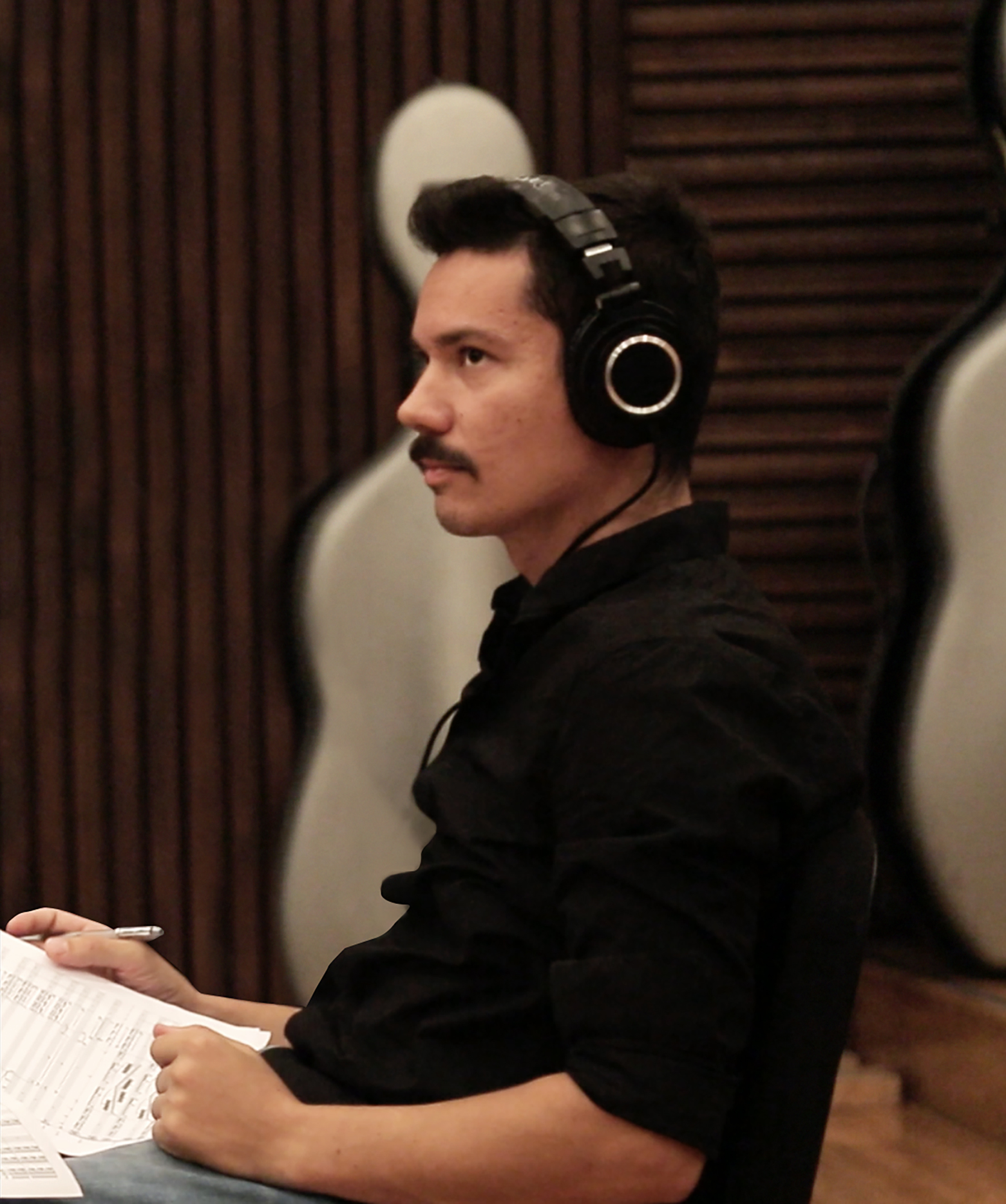 Marko Stojanović (born 1984, Belgrade), graduated from the Faculty of Dramatic Arts in Belgrade – recording and sound design department, after which he continued his education at interdisciplinary doctoral art studies at the University of Art in Belgrade – department of multimedia art, in the class of prof. ČedomirVasić and prof. VladanRadovanović.
He attended doctoral studies under the mentorship of prof. SrdjanHofman, and in 2014., completed them with an art project, called the Sounds of Belgrade. Sounds of Belgrade was a multimedia installation which combined specific sounds and scenes, exhibited on the plateau of the Faculty of Philosophy in Belgrade.

Marko began recording music very early while working in the music studio of his father Dragan Stojanovic (studio Casablanca) where he made his first steps in the world of music production. Since then, he has recorded and produced various musical content, gathering work practice with various music genres.
Today’s professional career includes composing, recording and producing music mostly for television content.

Marko’s work has expanded from music and sound to other artistic areas while attending an interdisciplinary program, and in December 2010, at the Gallery National Bank of Serbia, during the festival SUTRA, he exhibited his first multimedia piece, an interactive audio-visual installation – Konkretizator. Since its first multimedia installation, Marko has been experimenting in the field of diverse art practices, creating unique, most commonly multimedia works. He found an inexhaustible source of inspiration in soundscapes, which frequently became the central theme of his works.

During his ongoing art career, he exhibited at several independent and group exhibitions in Serbia and abroad in the following gallery spaces: Pavilion CvijetaZuzorić (Belgrade), Museum of Science and Technology (Belgrade), Museo Casa Cavazzini (Udine, ITA), Big gallery of The GRAD European Centre for Culture and Debate (Belgrade).